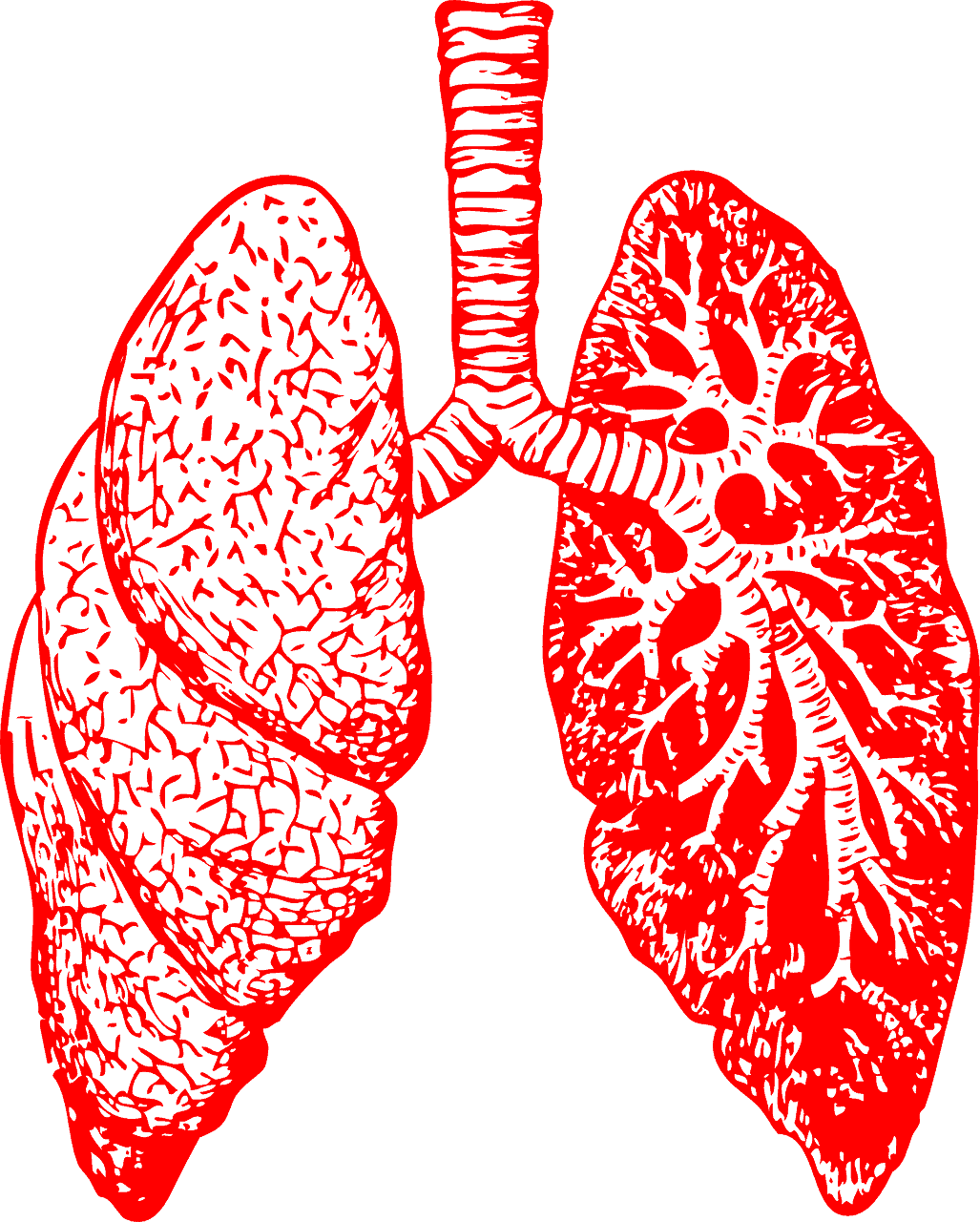 Bronchitis is an inflammation of the lining of the bronchial tubes. These tubes are the ones that carry air to and from the lungs. Bronchitis is a common condition that affects people of all age groups. The incidence of Bronchitis has been upsurge mainly due to an increase in the pollution levels and reduced immunity levels. Bronchitis may be acute or chronic. Bronchitis is a serious ailment and if you fail to treat it on time, it may progress to bronchiectasis which is an irreversible and life-threatening condition.

There are two types of Bronchitis:

The most popular US FDA approved conventional treatment for bronchitis include Bronchodilators. Bronchodilators help to control your symptoms in the initial stage, but these drugs do not provide any help in chronic bronchitis attacks. This is because bronchitis progresses due to a weakened immune system, and there are no pharmaceutical drugs that specifically help to boost your immune system.

The conventional drugs are used to merely suppress the symptoms during an attack, however, they do least to prevent any further attacks. Other conventional treatments used in cases of severe COPD include supplemental oxygen therapy. Antibiotics may be prescribed in acute bronchitis, but they have a temporary effect and their dosage needs to be increased. Albuterol is one of the drugs that can be used to provide relief and prevent airway obstruction. However, albuterol may cause side-effects such as nausea, vomiting, allergic reactions, chest pain, dizziness, palpitations and headache.

Natural ingredients like ephedra vulgaris, antimonium tartaricum and bryonia have shown amazing effects in clinical studies on bronchitis. To learn more about our Ayurvedic and Homeopathics products you can consult one of our doctors.

In a study conducted on a group of asthmatic patients, Ephedrine (which is the main constituent of ephedra vulgaris) was given. The patients experienced significant improvement in the chest tightness and respiratory functioning.

Research suggests that antimonium tartaricum helped with supporting respiration and reducing cough severity and viscosity of sputum to a significant level.

Study shows that arsenicum album along with other homeopathic formulations like lycodium, pulsatilla, phosphorus, calcarea carbonica, silicea and bryonia alba may help in supporting the lung functioning.

Research indicates that hepar sulph helps to relieve cough depending on the catarrhal basis.

There are no foods known to reduce the airway inflammation of the lung airway. However, maintaining a good diet is important for overall bronchitis treatment, just as adequate exercise and meditation are necessary. Studies have suggested that certain foods have an impact on respiratory health; however, it differs from individual to individual. Bronchitis can be allergic, caused by a viral or bacterial infection. There are other factors that may influence bronchitis like toxin accumulation, diet, digestion, stress and exercise levels. If you are allergic to certain foods, you should avoid them. Allergies can trigger bronchitis symptoms.

Here are some foods that you may want to try for Bronchitis: – Vitamin C and Vitamin E play a specific role in addressing the symptoms of chronic bronchitis.

– You may include fruits like pears, orange, pineapple, peach and lemonade in your diet.

– Berries, spinach, broccoli and carrots are rich in antioxidants. – Frozen, canned and food containing preservatives, artificial colour and additives. There are certain substances in these foods that can worsen bronchitis.

– Refined and processed foods such as pastry, pasta and bakery products which contain sugar and refined flour.

– Horse gram (Kulattha) Soup with a pinch of black salt may help to reduce irritation.

– Linseed emulsion or tea can be given to kids and the elderly.

Method: Take one teaspoon of powdered linseed seeds in 300 ml (one-and-a-half of glass) of water. Boil it until it reduces to half the quantity. Add some honey and drink it warm.

– Add a glass of warm water to orange juice; consume this mixture at least thrice a day.

Natural remedies for bronchitis are a combination of Homeopathic formulations, Ayurvedic herbs and dietary supplements. These natural supplements along with an improved lifestyle and adequate diet can help to address all the aspects of bronchitis.

Biogetica combines all these natural remedies to target bronchitis in an integrated manner from its root cause, so that effects can last for a long time. All the Biogetica products are strongly backed with clinical data from Ayurveda and Homeopathy, and are supported by modern research and trials. If you want to know natural, safe and effective natural remedies for improving your respiratory system with regards to bronchitis or consult one of our doctors for free, please click on, https://www.biogetica.com/natural-remedies-treatment-to-cure-bronchitis#bronchitis-treatment