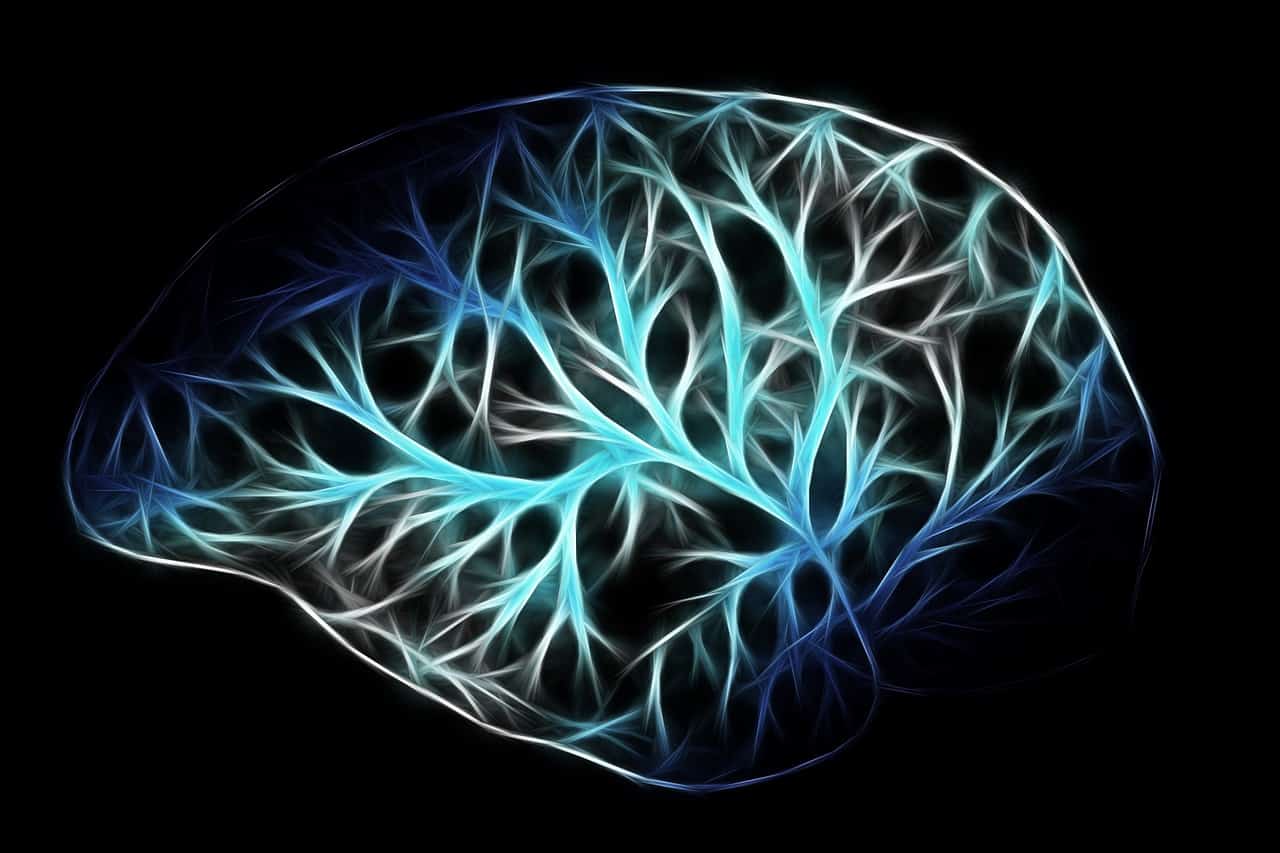 What is Alzheimer’s disease?

It is a degenerative disorder affecting the brain. It destroys brain cells and neurons that connect brain cells. It is a progressive disorder and develops slowly. The disease impacts memory, problem-solving, thinking, and language thus making daily living activities difficult. Everyone may not experience the same symptoms of Alzheimer’s and the disease may progress differently for each person. Symptoms appear slowly and become noticed after many years. The cause is not known. The progression of the disease may be divided into seven stages.

As already said the disease progresses slowly and divided into seven stages that are described below:

In the first three stages of Alzheimer’s the person does not develop dementia. The symptoms occur due to aging and not noticeable by the healthcare provider or family members.

In the second stage, an individual start experiencing the typical forgetfulness related to age. They may forget where the car keys or purse were left. These symptoms are generally noticed by the family members.

In the third stage, individuals start to experience more forgetfulness and a slight difficulty in concentrating. The symptoms of Alzheimer’s result in reduced work performance or daily living activities. People in this stage also start struggling to find the right words while communicating. Family members start noticing the increased forgetfulness and reduced performance at this stage.

Stage four is described as early-stage dementia. In this stage, an individual will experience increased forgetfulness. The person starts forgetting recent events, experience difficulty in concentrating, problem-solving, and finances. They also face difficulties while travelling alone and performing certain tasks. At this stage, it is also called early-onset Alzheimer’s disease. It becomes difficult to socialize. The affected person starts withdrawing from family and friends. A health care provider can easily notice the symptoms of Alzheimer’s disease in this stage in an examination and interview with the individual.

In stage five, major memory deficiency occurs. In this stage, people cannot perform their daily living activities independently and need assistance. Memory loss becomes severe and individuals in this stage start forgetting about small information that can affect their daily lives. They fail to remember the home address and phone number. They fail to identify where they are or what time of day it is.

In this stage, a person needs proper assistance to carry out daily living activities. The person may have little memory or recent events but forget the names of family members and close relatives. Many times, people do not have a memory of their previous lives and they also face difficulty in completing their normal tasks easily. Some people in this stage also start experiencing other symptoms of Alzheimer’s disease such as incontinence of bowel or bladder, speech difficulty, and orientation problems. Personality changes also become marked in this stage and a person may also suffer from anxiety, delusions, and hallucinations.

It is also known as late dementia. In this stage, most people will have lost their ability to speak clearly and communicate properly. They need assistance in performing most of their activities. They also lose psychomotor capabilities such as walking.

Any specific treatment or cure is not possible for the disease. Most treatments focus on improving the quality of life for people suffering from AD. Health care workers can identify the symptoms of Alzheimer’s disease to manage them properly. Traditional and alternative treatments can offer great help. It is important to understand the importance of alternative treatments for AD as such treatments do not get recognition in the medical community.

In conventional treatment, the prescribed drugs only help to improve the symptoms and may produce many side effects. Alternative therapies may help to recognize the underlying cause and give better results and there are no side effects.

Biogetica brings a unique set of products and services that may help you to resume back to health. Our natural supplements may help to boost the normal functioning of your nervous system. You can consult for free with a doctor to know the best alternative products that can support the mental functioning here www.biogetica.com.

Many herbs, natural supplements, and homoeopathic remedies have been studied that help to support the brain and nerve health. It is traditionally believed to support the brain functioning naturally. It helps traditionally by improving blood circulation to the brain and improving memory. Studies suggest that this herb may support normal cognitive functions and also improve concentration.

It is used traditionally for a wide range of health problems. It is a rich source of antioxidants and also boosts the immune system. Research studies suggest that it also helps to improve cognitive functions and also inhibit neurotoxins responsible for the degeneration of brain cells.

This herb is traditionally believed to improve brain function and cognitive performance. Studies suggest that this herb may possess cognitive enhancing and antioxidant properties.

This is commonly known as Shankhpusphi. It is traditionally believed to improve brain function. Studies suggest that this herb may possess neuroprotective properties and also improve cognitive abilities.

Studies suggest that homeopathic remedies can also support the normal functioning of the brain when chosen correctly.

This remedy is traditionally believed to improve the functioning of the brain cells. Studies suggest that this remedy may support cognitive enhancement and also improve concentration and memory. It is a water-soluble vitamin and is available in natural sources. Regular consumption of this supplement is believed to enhance cognitive power and memory. It is also known to reduce the degeneration of brain cells.

Omega-3 fatty acids are believed to play an important role in the proper functioning of your brain. It is traditionally believed to show improvement in the cognitive behavior of individuals when taken regularly. It also helps to keep your brain cells healthy.

This natural supplement is traditionally believed to play an important role in addressing the degeneration of the brain cells. Studies suggest that this may improve cognitive behavior and keeps your brain healthy.

Other tips to support people with Alzheimer’s disease

A few more tips are given here that may also help to support people with Alzheimer’s disease.

Diet plays an important role in reducing the risk of Alzheimer’s disease and may help in slowing the progression. Eating fish and green leafy vegetables such as spinach, kale, and lettuce may produce a positive result. Green leafy vegetables may support brain functioning because colored fruits and vegetables are rich in antioxidants that may reduce the damage of the brain cells. Adequate sleep is important for the normal functioning of brain cells. Older individuals should sleep for about 8-10 hours to enhance their brain function. It helps their body function properly and can perform their day to day activities normally.

Meditation is also believed to be one of the best therapies that may improve brain function. Meditation helps to calm down your brain and also improves the cognitive function of the brain. It also helps to improve your concentration.

There is no cure for Alzheimer’s disease. Alternative treatments and making lifestyle changes can help delay the process of onset of the symptoms. Medical researchers are studying alternative treatments and natural remedies for Alzheimer’s are which gives hope. We wish and hope that countries across the world study and conduct natural research to help people that are suffering.