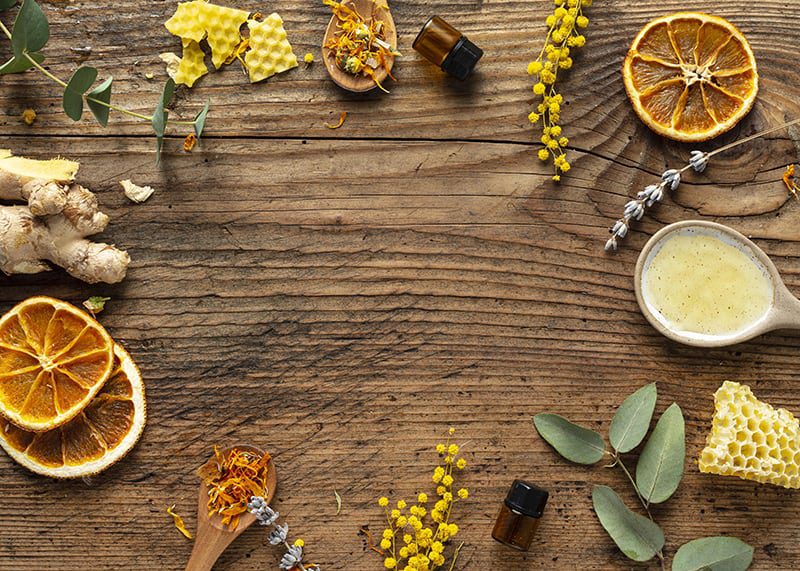 Biogetica has announced its groundbreaking trials result on Herpes, today.

The research successfully marks reduced time & early treatment with the use of combination therapy of the company’s Hyperisince and Reginmune.

It started way back in the year 2004 when Dr. T Vijayan from the JSS School of pharmaceuticals discovered that extracts of Hypericum Mysorense, a rare plant from the Nilgiri Hills could completely suppress the herpes virus in-vitro. Given that herpes is the second most common virus on planet earth the news made international headlines for a few days with articles like “A cure for herpes in the Nilgiri Hills?”

Some major pharmaceutical companies decided to synthesize ‘hypericin’ and use it for trials on Herpes & HIV, However, the trials were put to a halt by the FDA due to reports of synthetic hypericin molecules having side effects.

Biogetica a global collective of Doctors and Scientists dedicated to natural medicine was the only firm that worked with the plant and not a synthesized version of its active molecule. The challenge was to make it enter cell membranes and work in vivo. There were also attempts to cross the blood-brain barrier to get to nerve ganglia where herpes thrives.

After 12 years of research, Biogetica produced the ‘Hyperisince’ and entered into the clinical trials. Hyperisince is a combination of various plant molecules that allow Hypericum Mysorense to enter cell walls and have antiviral effects.  The combination has been patented in the USA and India.

Clinical trials published in 2017 showed remarkable results for Herpes, busting the age-old myth that Ayurveda takes a longer time to show results and that someone with herpes will always have recurrences.  In the trial, it was seen that a herpes outbreak usually lasts 21 days without treatment. Acyclovir the FDA approved pharmaceutical for herpes can bring that duration down to 9 days. The combination therapy of Hyperisince and Reginmune however brought the average time down to 3 days.  Furthermore, 76% of patients with genital herpes who took the combination of Hyperisince and Reginmune did not have a relapse of herpes for the follow-up period of 2 years.

Hyperisince has since been licensed by AYUSH for the management of herpes and is slowly but surely gaining popularity amongst both Doctors and Patients looking for a safe and effective way of dealing with this pest of a virus variants of which are called herpes simplex and herpes zoster. It is well established that herpes should never be ignored as it can scar one physically and emotionally for life. Furthermore having herpes triples one’s chances of catching HIV. Once infected one is most likely to have herpes antibodies life long as antibodies are the defense mechanism of the body to protect itself.  However, it also possible for their viral load to go to zero, and for them to not have reoccurrences.

Speaking on the development, Dr. Vijay Kamat, Medical Director, Biogetica, said, “It is amazing to see how nature in its original perfection can outperform and complement synthetic molecules as medicine. This is a reality that both Doctors and Patients are waking up to globally. The old paradigm of patenting and mimicking molecules for profit is going away as the perfection of life cannot be recreated in a lab.  We are forever grateful to Doctors across the planet that have helped us reach this point and those that realize that their Hippocratic oath is made to patient healing and not a particular medical system.”

He further added that “We are successful, as each study we have conducted has shown groundbreaking results. We are failures as products such as hypericin still yet do not sell even 1/10 of the pharmaceutical they outperformed in the studies. We keep going because each day we wake up to a letter of thanks from someone somewhere!”

Details on the trial:

A total of 101 responses were eligible for evaluation. HSV-1 was present in 31 patients, 48 had HSV-2 and 17 were infected with both the types. Eighty-eight (87.13%) were previously treated with other drugs and acyclovir was the most common previous treatment. Symptom relief was reported by 76% of patients. Duration of herpes and nerve pain decreased considerably following the Hyperisince treatment.

Herpes Simplex is now considered to be the second most common virus on earth after the common cold. New research has shown that being infected with herpes triples one’s chances of catching HIV. Antiviral creams or drugs like Acyclovir, Valtrex, Sorivudine, Famvir, and/or Denavir only treat the symptoms of Herpes.

The International Journal of Research in Ayurveda and Pharmacy has published a research study on Patient-reported outcomes with Biogetica’s Hyperisince Formula. The results of this study are ground-breaking as they show that herbal supplements can sometimes bring quicker results than anything else including pharmaceuticals. Biogetica has also received approval from the AYUSH department of Ayurvedic, Unani, Siddha, and Homeopathic Medicine for its products as an Ayurvedic Treatment for the Management of Herpes Simplex.

The Indian Patent Office has published Patent Number 808/MUM/2013 for Biogetica’s proprietary formulation Hyperisince which combines Hypericum Mysorense with other Anti-Viral Herbs and has a unique cellular delivery mechanism. The US has published a patent number- 10,744,175, the document is attached for your reference.

To get more information about herpes cure, visit Biogetica’s website