Is There Any Possible Treatment for Parkinson’s Disease? 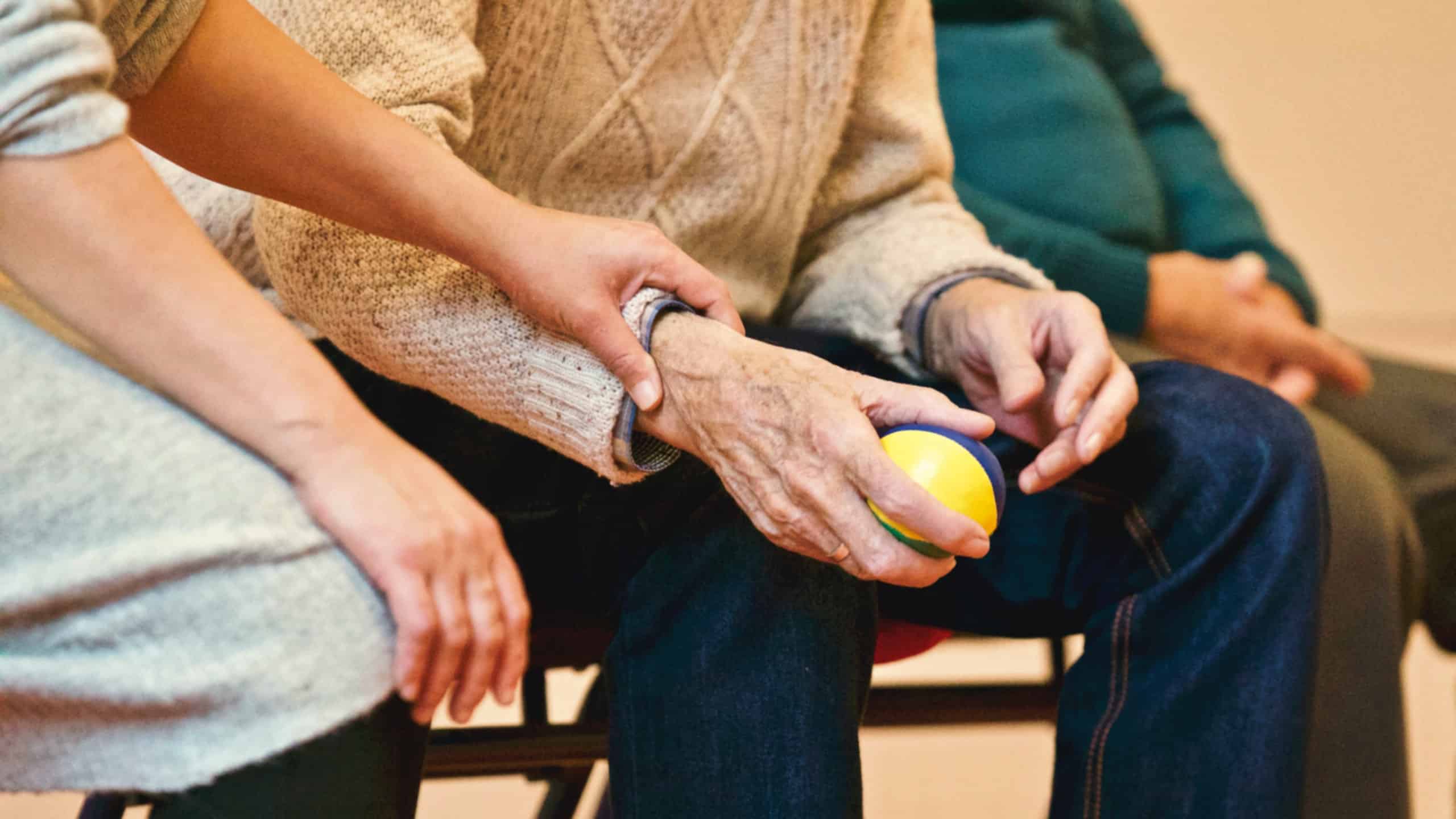 What is Parkinson’s Disease?

Parkinson’s disease is a nervous system disorder that affects body movements. It occurs due to the deficient production of dopamine hormones. It is a chemical that sends signals to coordinate muscle movements. It is a slowly progressive disorder and mainly affects the nerve cells. People suffering from PD have to go through many hardships every day while struggling to perform daily living activities. Conventional treatment includes a varied class of drugs that only treat the symptoms and do not identify the root cause. Alternative therapies support normal functioning by identifying the root cause and are safe.

The real is unknown. It may occur due to genetic and environmental factors. Low levels of dopamine are responsible for Parkinson’s disease symptoms

Some of the risk factors include the following:

As the disease progresses, the tremors become more severe and may interfere with the daily activities of the person. Hands and legs start shaking and a person cannot hold the things properly or feel instability of the body while walking.

Some people also develop a tendency of leaning forward. The rate of progression may differ from person to person. Different body parts may get affected by the progression of the disease. As more and more nerve cells get destroyed the person may suffer from loss of muscle function.

Parkinson’s disease symptoms progress slowly and may worsen over time. The symptoms are divided into five stages.

It is a very mild stage and symptoms are not noticeable. The symptoms will not interfere with daily living activities.

It may take months or years to progress to the second stage. Each person may experience different symptoms. The symptoms experienced at this stage include:

It is a middle stage and symptoms become more noticeable. Symptoms start interfering with the daily activities of the patient. Movements slow down and balance issues may occur. But, at this stage patients may not need assistance.

It is an advanced stage. Symptoms become critical, and the patient needs full-time assistance. It is not possible to stand alone, and a wheelchair may be needed. At this stage, patients become confused, experience delusions, and hallucinations.

In conventional treatment for Parkinson’s Disease anticholinergic drugs are used for tremors. The drugs used include benztropine, procyclidine, and orphenadrine. Regular ingestion of these drugs may produce many side effects such as dryness of the mouth, urine retention, constipation, and blurred vision. People feel confused and may experience hallucinations.

Another common drug used in combination with anticholinergic drugs is Amantadine. This drug can also produce a myriad of side effects such as restlessness, edema, irregular heartbeat, and skin rashes.

Doctors also prescribe Levodopa in combination with carbidopa for people suffering from PD. The common side effects produced by these drugs include nausea, vomiting, hypotension, and irregular heartbeat.

Another group of drugs used for PD treatment includes Dopamine agonist which includes bromocriptine, pergolide, pramipexole, and ropinirol. These drugs also produce many side effects.

Other treatments include speech therapy, yoga, nutrition supplements, exercises, and diet modifications that may help in improving the function of nerve cells in some individuals.

Homeopathy is an alternative system that includes the use of bioenergetic impressions of intended organs, tissues, and secretions that work on the principle of “like cures like” to help the body and specific organs function optimally.

Some of the important homeopathic ingredients traditionally used in Parkinson’s disease are: Studies suggest that following herbs may of some benefit to Parkinson’s patients. Herbs also support the normal structure and function of the brain and help in delaying the process of degeneration of the brain cells by balancing the hormones. Some of the important herbs are:

Studies suggest that this herb is traditionally believed to consist of naturally occurring L-dopa- a precursor of Dopamine. It is believed that this herb supports the normal functioning of the brain and improves memory and muscle function.

Studies suggest that this herb is traditionally believed to possess neuroprotective properties and help to enhance the normal functioning of the brain and nerve cells.

Studies suggest that this herb is traditionally believed to improve motor and cognitive functions. It is believed that this herb possesses nerve rejuvenating properties and improves the structure and function of the brain cells.

Studies suggest that coenzyme Q 10 is necessary for the normal functioning of the brain cells. It is believed that this supplement also helps in improving the cognitive power and memory functions in patients with Parkinson’s disease.

People diagnosed with Parkinson’s disease may follow a special diet to improve their health. A healthy diet may have a significant impact on improving the quality of life. Foods also help in improving dopamine levels. Diet including special nutrients may help in reducing the progression of the symptoms. Some of the important foods include the following: Foods high in antioxidants help to prevent oxidative stress and reduce the chances of damage to the brain cells. Nuts, berries, nightshade vegetables, and avocados are rich in anti-oxidants.

These are lime green beans and are believed to consist of levodopa. This is the same ingredient that helps to balance the dopamine levels in the body.

Omega-3s are good for your heart and brain. These are mostly found in salmon, flaxseed, oyster, and some beans. Omega-3s help to support the normal functioning of the brain. Avoid eating dairy and saturated fats. These foods may increase the risk of the disease or may lead to early progression.

If you are interested in trying natural and complementary therapies for Parkinson’s disease, you may visit at www.biogetica.com. Biogetica combines different homeopathic ingredients, herbs, and nutritional supplements in a kit that helps in managing the root cause of the problem. The ingredients in the kit help to support the normal functioning of the brain cells and optimize mental health.