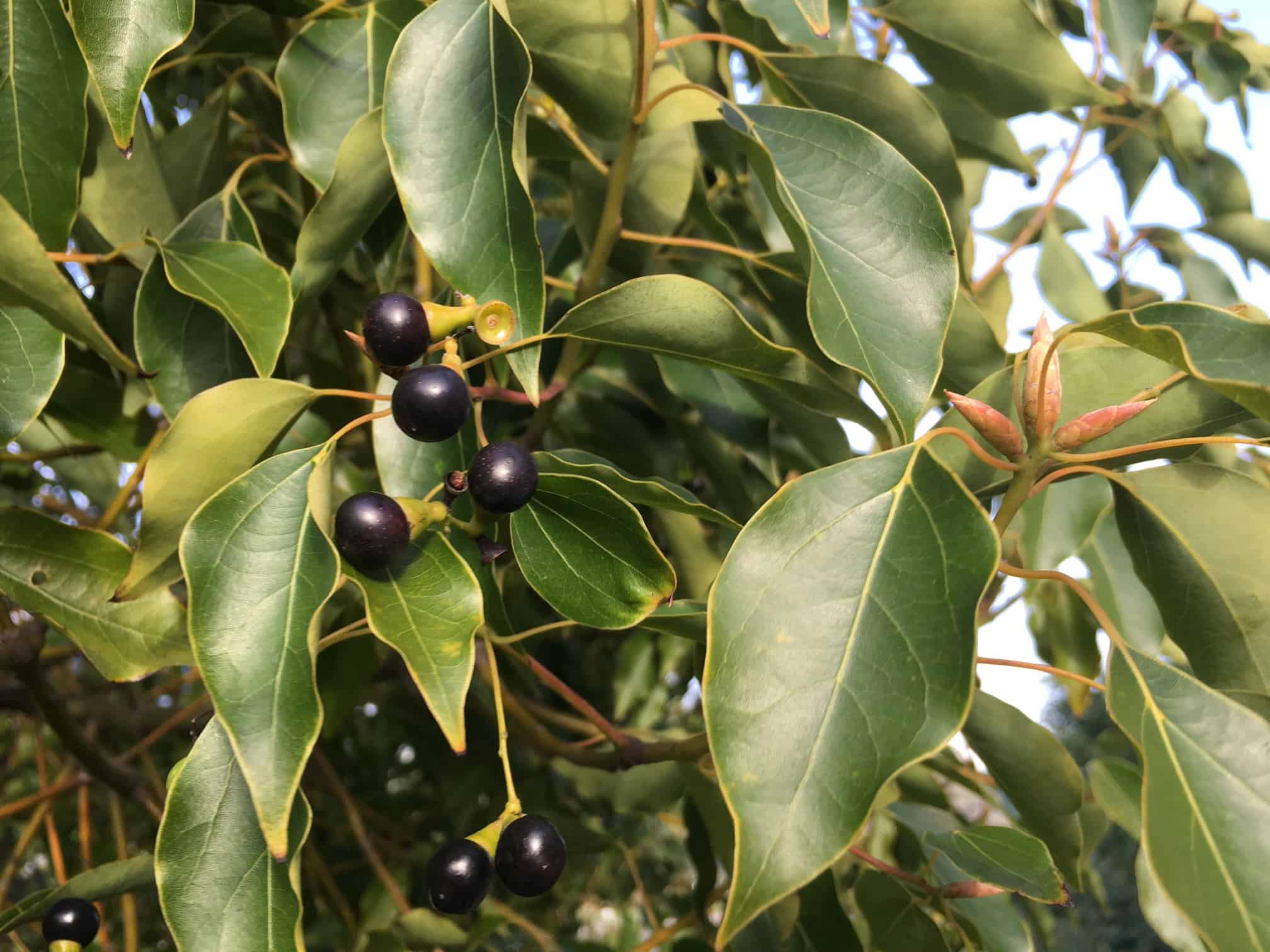 Camphor is scientifically known as Cinnamomum Camphor. It is also known as Karpura, Dryobalanops camphora, khapuiw, kafur and kapur Barus, which means “the chalk of Barus” amongst many others. In ancient times, Camphor used to be made by distilling the bark and wood of the camphor tree. But now, camphor is usually manufactured from turpentine oil. It is widely used in the therapeutic industry as a topical ointment or inhaler. It is also used in the plastic industry, pest repellent, preservative, and perfumes.

Camphor as explained in Homeopathy:

Camphor has a direct relationship to muscles and fascia and used in musculoskeletal issues. It is used in congestion of nose or headaches. Camphor is also used as an antidote to many other homeopathic remedies.

Various clinical studies have been conducted to identify the therapeutic benefits of the camphor.

Some of the studies conducted include:

We’ve combined this natural extract in several of our protocols that help support the boost immune system, respiratory and joint function.

Browse through our Range of Natural Health Protocols that blend camphor with other potent, bioavailable and clinically renowned ingredients: